Getting a yes, from anyone!

10 principles of Ethical influence. Ever had a brilliant idea that wasn’t heard?

Most of us have at some point or another in life or in our career had ideas or proposals that even though they are excellent, we havent been able to get through.

Here are 10 simple principles you can use to increase the chances that your idea is heard and accepted.

10 principles for getting through

Our perception is flawed. We often use heuristics, or shortcuts, when we are interpreting the enormous amount of information that our poor senses receive throughout a day, to avoid overload.
The first three principles I want to introduce are about getting the information and state of mind that you need, to apply the rest of the principles. Let’s start with a short story about the orange quarrel.
Say you have one orange and two penguins. Both penguins want the orange.
A win-loose solution would be that one penguin got the whole orange. A typical, but in this case inefficient, solution would be to divide the orange in half and to give a half to each of them.
By listening to WHY the penguins want the orange, you will discover that:
• One penguin wants to eat the orange
• The other needs the skin to bake a birthday cake.
However, both penguins start out wanting the whole orange. Asking why, would double the value on the table because each penguin could get the whole fruit or the whole skin instead of half of it.
In more general terms: behind opposed positions lie shared and compatible interests, as well as conflicting ones.
So to get to the best starting point for negotiation and persuasion:

1. Differentiate between issue and person (don’t take it so personal, might have nothing to do with you)

2. Move focus and listen to understand (what is important to the other person)

After you listen and understand, then you can start infusing your request, proposal or ideas with some of the most powerful persuasion principles available.

4. Reciprocation – give to take

We give, when we receive. This can be gifts, services, information etc. If someone invites you to a party or a birthday, you will feel obliged to invite them the next time you are hosting a similar event. If someone does you a favor, you owe them one in return.
People are more likely to say yes, if they owe you something.
An excellent example of how this works in everyday life, is when a waiter gives you a gift with the bill. This can be a mint, a fortune cookie or maybe a chocolate. A simple mint increases tipping by 3 %, while two mints increases tips by 14 %. However, if you give one mint, walk away, and turn and say “for you nice people, an extra mint”, tips increase by 23 %.
So the key to making the most of the reciprocation principle is: Be the first to give, make it personal and unexpected.
5. Scarcity – the rule of the rare

We want more of the things that are rare. British airways announced they were cancelling their flight between London and New York. Sales increased. Nothing else had changed, except the opportunity had become scarce (not cheaper or faster). We want, what is limited. Like gold, diamond and VIP cards, limited edition items and events with few tickets left.
To play on the scarcity principle:
• Point out benefits
• What is unique
• What they stand to loose.
We are in many ways risk aversive beings, and the fear of losing something you already have, is stronger than the fear of losing something you don’t have, or the desirability of gaining something new. So if you have a gold card, losing it feels much worse than never getting it in the first place.

To make sure you are seen as a credible, knowledgeable, expert it is important to signal your authority through visual (items like NTNU ring or crown, uniforms, diplomas) or auditive cues (present yourself as expert with titles, or even better, have someone else do it) before you present your request or arguments.

We like to be consistent with what we have said or done before. Ask for small commitments that can be easily made. That is why phone sellers get you to agree to a series of statements before asking for what they really want.
The key is to get a voluntary, active and public commitment. Preferably in writing. A health center actually reduced missed appointments by 18 % just by making the patients write down the agreement details themselves.
Toy and gaming companies use this principle every Christmas. They launch a very popular toy, in limited numbers. Parents promise to get this toy for their kid, only its sold out. So they have to buy the kid something else for Christmas. Then what happens? After new year all of the sudden the toy the kid originally wanted, is available. As the parents have promised the kid this toy, they feel they have to buy it. And the vendors and producers have doubled their sales.

8. Liking – making friends to influence People
We prefer to say yes to people we like. So what causes a person to like another person?
We like:
• People who are similar to us
• People who pay us compliments (even if we KNOW they are brownnosing)
• People who cooperate with us towards mutual goals
By getting to know each other and identifying similarities before negotiating on a subject, 90 % got to an agreement, as opposed to only 55 % when subjects were told, time is money, get straight to business.
And then we have the halo effect. We like people that look good, and assume they are more intelligent than less good looking people. And we like things associated with good looking people more. This is the reason why there are oh so many good looking ladies in car commercials. Cute endangered species raise more money than not so cute species, even if they are more important to our survival.

9. Consensus – people proof, people power
Especially when we are uncertain, we look to the actions of others, to determine what we should do in a given situation.
So, rather than argumenting for what we think should be done, we can point to what others are doing. An example of this running on TV currently is: 9 out of 10 recommend the Knorr authentic dinner kit. This is also why referring to best practices or showcasing customer referrals for similar companies, is so effective. And why walking the talk is so immensely important.

10. Lollapalooza - turning people into mindless zoombies
The principles of persuasion work. Even when we know they are being used they still influence us. The word “lollapalooza” itself means “a person or thing that is particularly impressive or attractive”. The “lollapalooza effect” is when multiple biases, tendencies or mental models act at the same time in the same direction. With the lollapalooza effect the result is often extreme, turning people into mindless zoombies.
As an example, here is the introduction I used when presenting these exact principles on the Booster Conference in 2017:
Authority: Hi, my name is Kristine Kjellsen, I work as a department manager in Bouvet Bergen, I am a psychologist and I have a specialist degree in organizational psychology.
Liking: What an amazing audience we have here. Truly intelligent people.
Reciprocation: I am going to give you 10 principles you can use to get through when you are stuck in a rut.
Consensus: 90 % of developers thinks this is a very important topic that they don’t know enough about.
Scarcity: Usually I don’t do these types of presentations, so you are in exclusive company.
In these five simple sentences, five different persuasion techniques are used, potentially creating a lollapalooza effect for at least some of the audience.

Persuasion or manipulation? What’s the difference?

For the sake of making a point the 90 % developers in the previous example, is a fictive number.  Was that an unethical thing to do? Making up a number like that?

While persuasion is "the act of causing people to do or believe something”, manipulation is actions taken “to change by artful or unfair means so as to serve one's purpose”. So, in short, the difference between manipulation and persuasion is the intention. Whether you are influencing someone with their best interest at heart, or with yourself being the primary beneficiary. So I would say no. For learning purposes, I don’t think it is unethical to generate a fictive number to make a point.
However, you should never use fictive numbers in a real persuasion setting, no matter how good your intentions are. That is what can be called “alternative facts”, or lying, whichever rocks your boat.

Get your advantage, with good intentions

So, these are my 10 simple, practical and mostly costless tips, for how you can get through with your requests, ideas and proposals more efficiently. Most likely you use some or all of these already, either intentionally or subconsciously. But using them, multiple of them, in the right way, with good intentions, can give you a massive advantage. 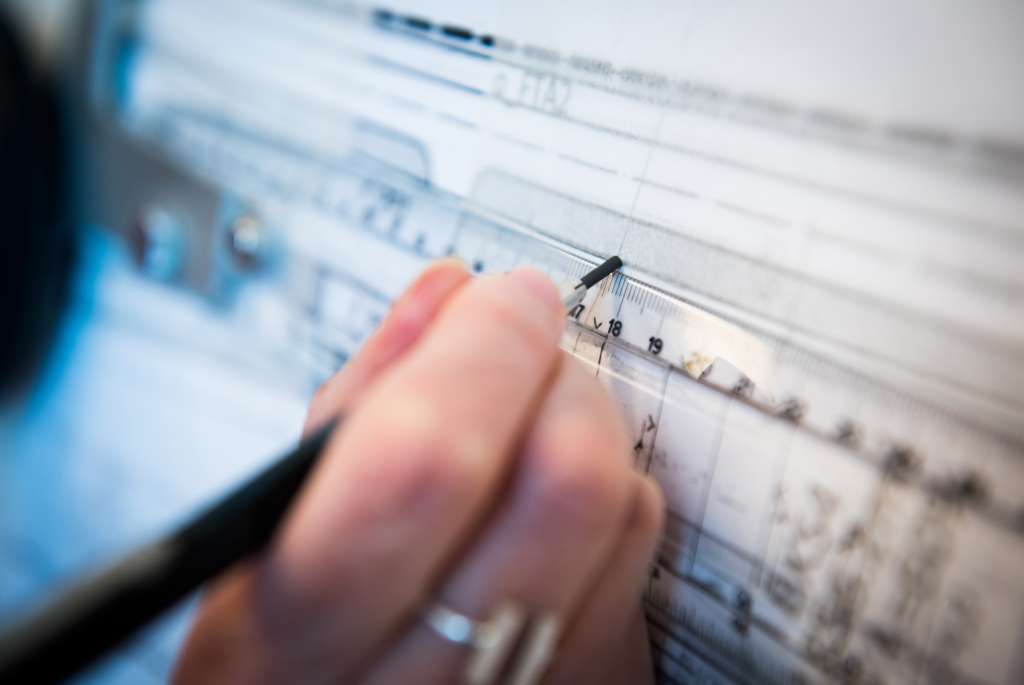 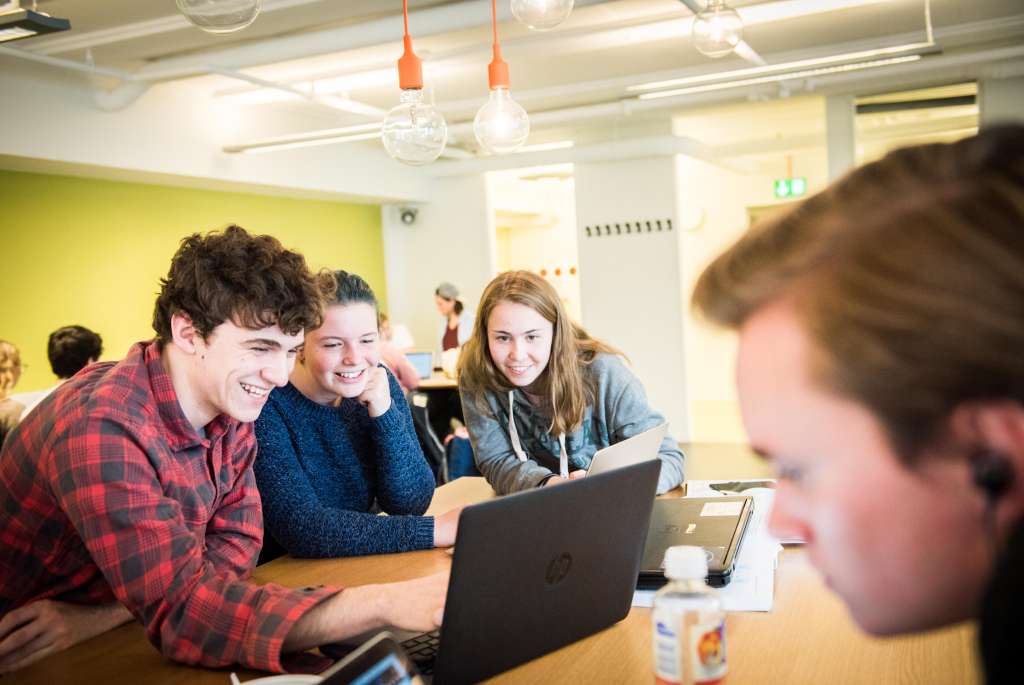 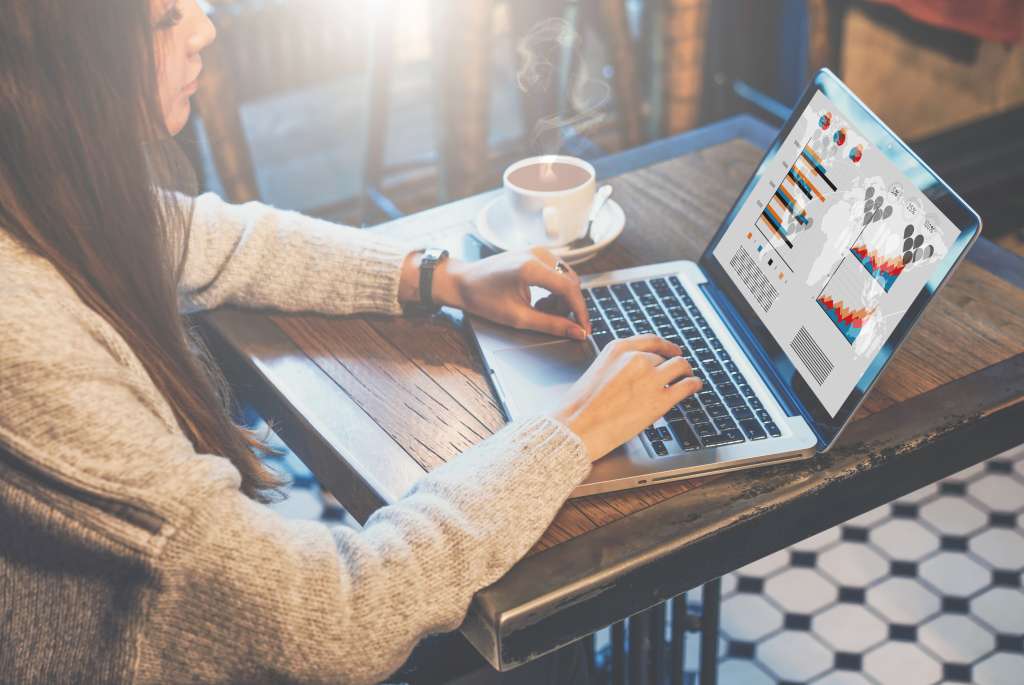 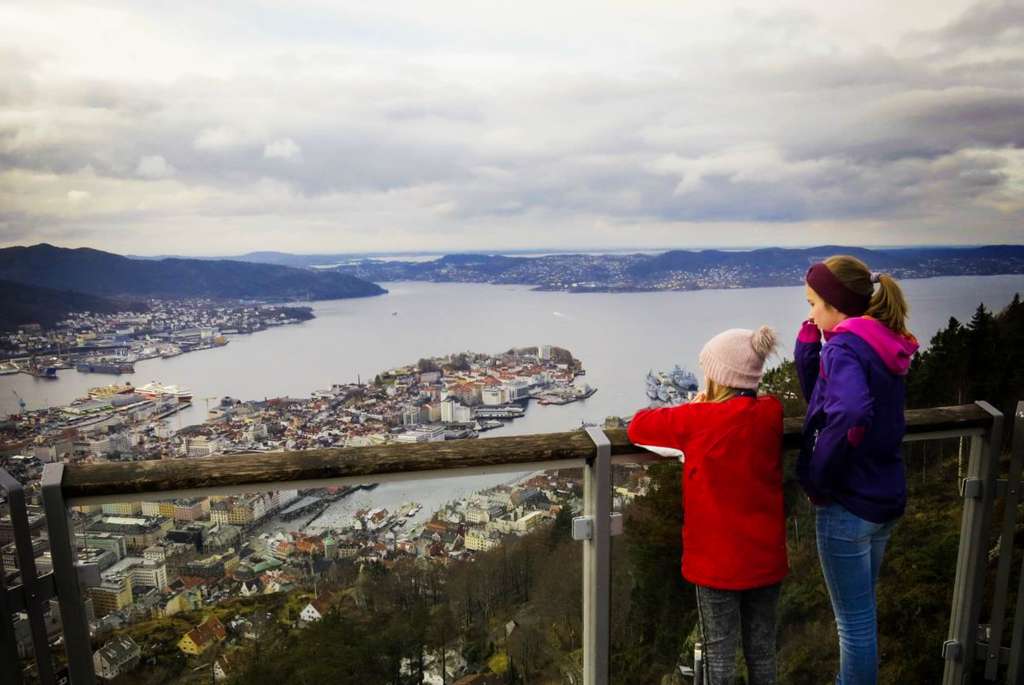 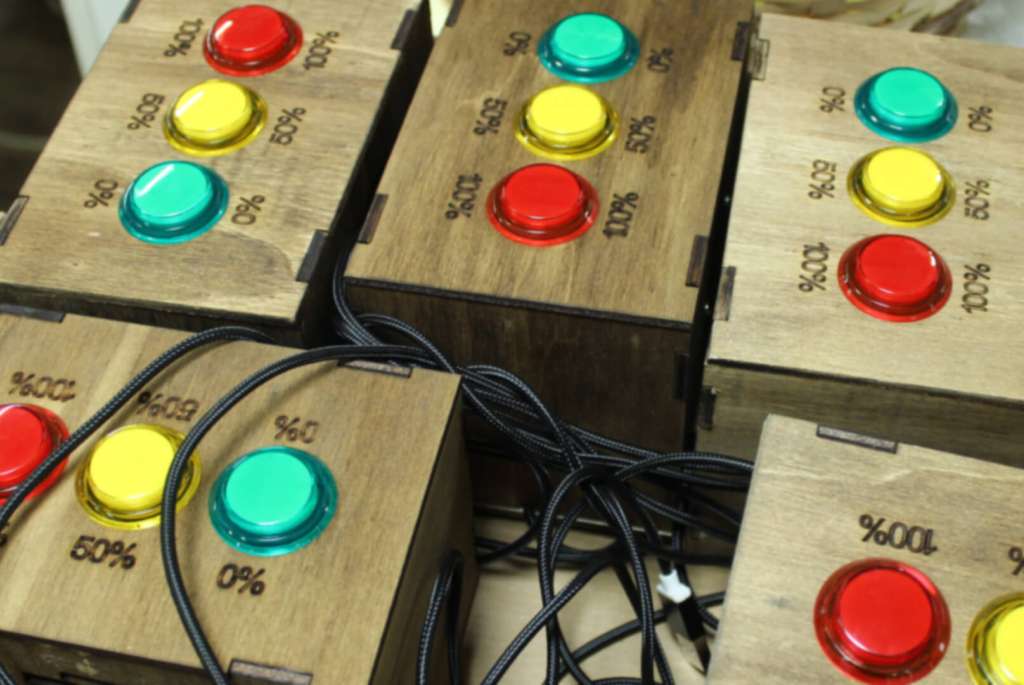