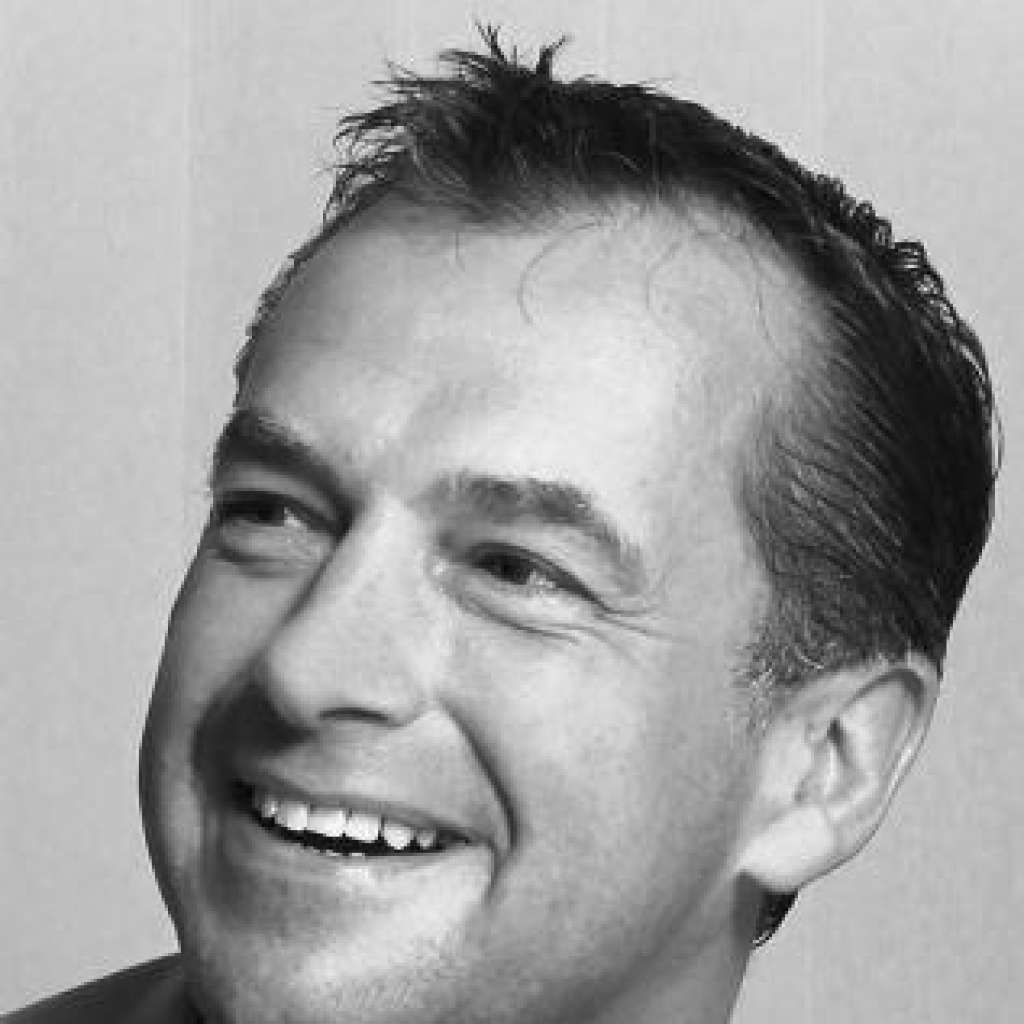 «This is a brand new workshop for anyone interested in finding out how to speed up testing. We are living in an age where we are expected to do more with less…more testing with less resource and less time. This will be a “hands-on” workshop where you will be given applications to test with limited time available, how we can evaluate the quality of the software with confidence. »

There is much confusion in the testing world about Rapid Testing, Exploratory Testing, Ad-hoc Testing. Although Rapid Testing is a term coined by James Bach and Michael Bolton, I am not a fan of the term “Rapid” because it has negative connotations. In the 1990’s we were introduced to Rapid Application Development (RAD) which was not received well in the industry. Instead I prefer the word “Accelerated" testing. In the IT world we are often told to more with less…more testing with less resource, more testing with less time, more automation with less tools. This is a major challenge for every tester and consultant involved in IT projects.

Be prepared to be challenged, enthused and excited about the testing of applications with limited resources.

Please bring laptops and smartphones to this session.

«We shall look at some of the major influences that prevent us from running accelerated testing and can have the reverse effect of slowing us down. Be prepared to be challenged and enthused in running tests and finding bugs in an effective and efficient manner. Join me on this new and exciting workshop.» 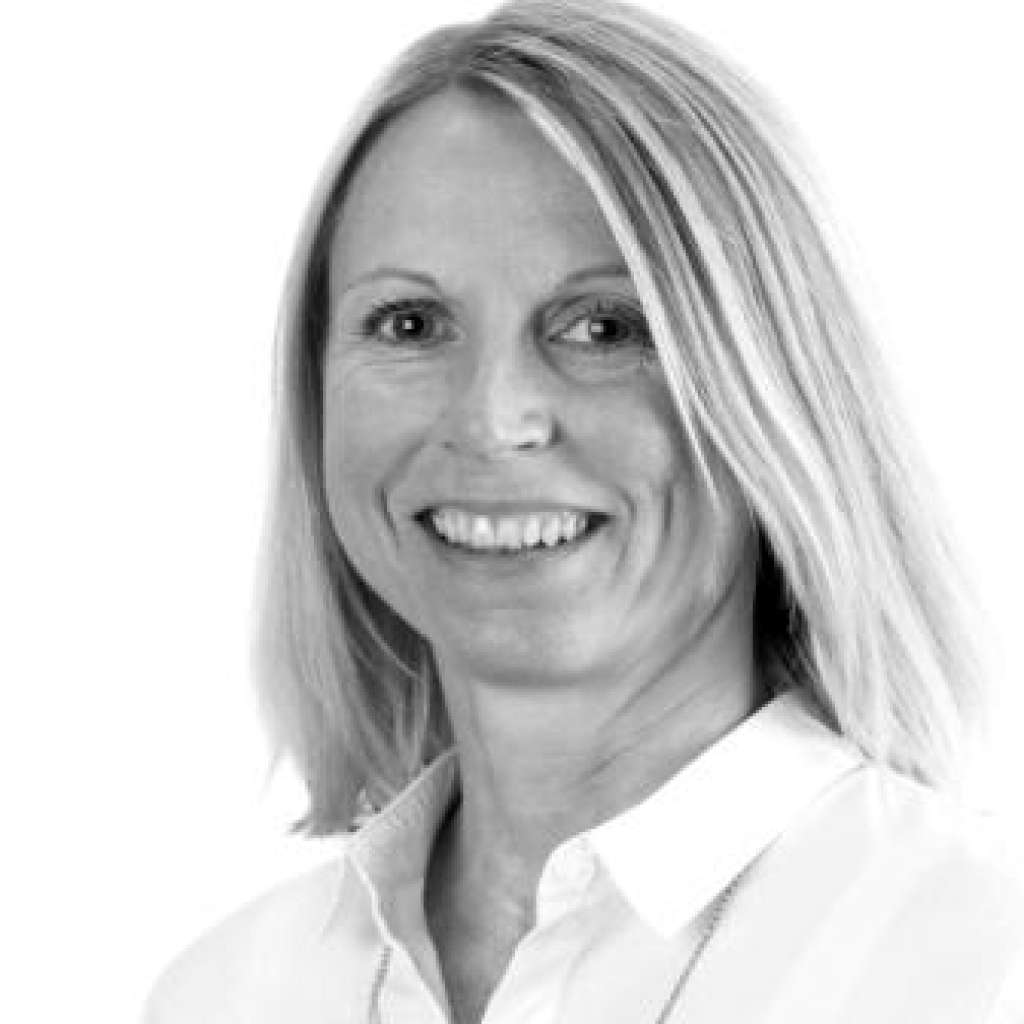