Convolutional Neural Networks are the most popular Deep Learning solution for image processing. But how do they work? Read on for a mathematics and jargon free explanation!

Convolutional Neural Networks (CNNs) are a class of Deep Artificial Neural Network that are commonly applied to image processing tasks such as object detection and identification.

CNNs have a lot in common with other types of Artificial Neural Networks, including:

The below GIF shows a greyscale image of a boot from the Fashion MNIST Dataset. The purple grid shows the boundaries of the individual pixels, while the purple numbers show the value for each pixel. The image is comprised of 28x28 pixels and the value of each pixel is on a scale between 0 (lightest) and 1 (darkest).

Images as grids of pixel values is how Artifical Neural Networks, which at heart are basically mathematical engines, "percieves" images.

Some classes of Artifical Neural Networks are only be able to work with images if they are first converted to a 1D list of pixel values. The problem here is the potential loss of spatial integrity - or how pixels combine with one another to create features such as a line or shadow.

Convolutional Neural Networks maintain spatial integrity of input images. The above image would be supplied to a CNN as a 2D grid of 28x28x1.

Colour images are supplied to a CNN in the same manner, but we then need to represent the red, green and blue channels for each pixel. If our colour image is 28x28 pixels the resulting input shape would be 3D (28x28x3).

Convolutional Neural Networks process each channel individually, but keep them grouped together as the same input.

In the previous section we saw how CNNs preserve spatial integrity in incoming images. The next step is to extract features from these images through the application of convolutional filters.

In practice, convolutional filters are a set of weights that are applied to pixel values in our input image. These weights are learned and refined by a back-propagation during the training phase.

The generation of feature maps is illustrated in the following GIF:

Creating a feature map through application of a convolutional filter

This example has been somewhat simplified to make it easier to follow. In reality pixel values are rarely binary and convolutional filters can have both positive and negative weights.

Here is an example of a set of real feature maps generated by a CNN for a given input image.

Each of the above feature maps has been generated by a specific convolutional filter. We see that different filters amplify and dampen different attributes, based on their learned biases.

When training a CNN we have various options for controlling filters, including:

The use of convolutional filters in CNNs is inspired by the work of Hubel and Wiesel, two neuroscientists who researched how images triggered neuronal activation in the visual cortex. They suggested that visual processing is a hierarchical process which starts with the identifying of basic features which are then combined into more complex constructs.

In a similar manner, filters in CNNs allow the Neural Network to identify basic features and highlight these in specific feature maps. The feature maps can then be sent onwards in the CNN for further processing - but first they must be processed by an Activation Function.

Activation Functions decide on whether (and to what extent) a given node in the network sends a signal to subsequent layers. This is done by combining the node's weighted inputs and seeing if the total exceeds a given threshold.

The Rectified Linear Unit (ReLU) Activation Function is commonly used within Convolutional Neural Networks to further process feature maps before they are sent further. ReLU introduces non-linearity into our model as follows:

In other words, ReLU ensures that only nodes with a positive activation will send their values onwards in the CNN. Potential effects include:

The following diagram visualises how application of the ReLU Activation Function affects the feature maps:

Another common attribute in Convolutional Neural Networks is that of Pooling. Pooling normally takes place after feature maps have been passed through the ReLU Activation Function. The goal of Pooling is to reduce the feature map size without loss of information. This in turn reduces the amount of processing required further in the CNN, saving time and resources in the training stage.

Pooling consists of passing a filter over the feature maps as follows:

As the above GIF shows, CNN pooling comes in different flavours. Three common varients are:

Max Pooling is often reported to be efficient at maintaining features such as edges, and is generally seen as being a good choice to start when starting with CNNs.

Here is an example of a feature map before and after Max Pooling:

Here we see that the Max Pooling step has reduced our feature map to half of it's orignal size. This means half the processing to be done later on in the CNN.

In this article we have focused on describing the following attributes that define Convolutional Neural Networks: 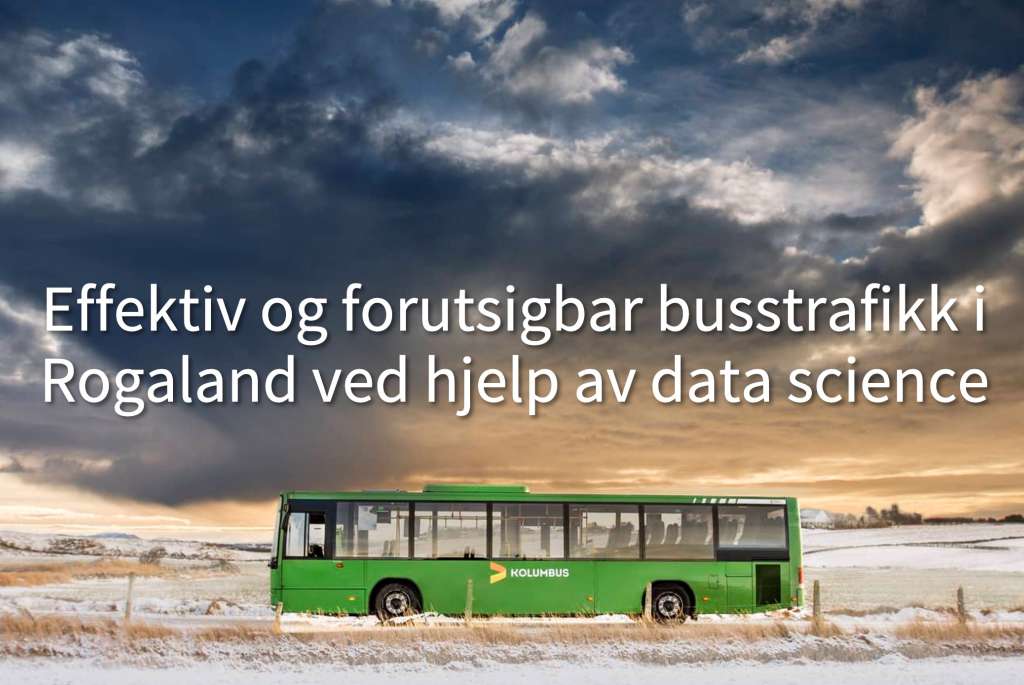 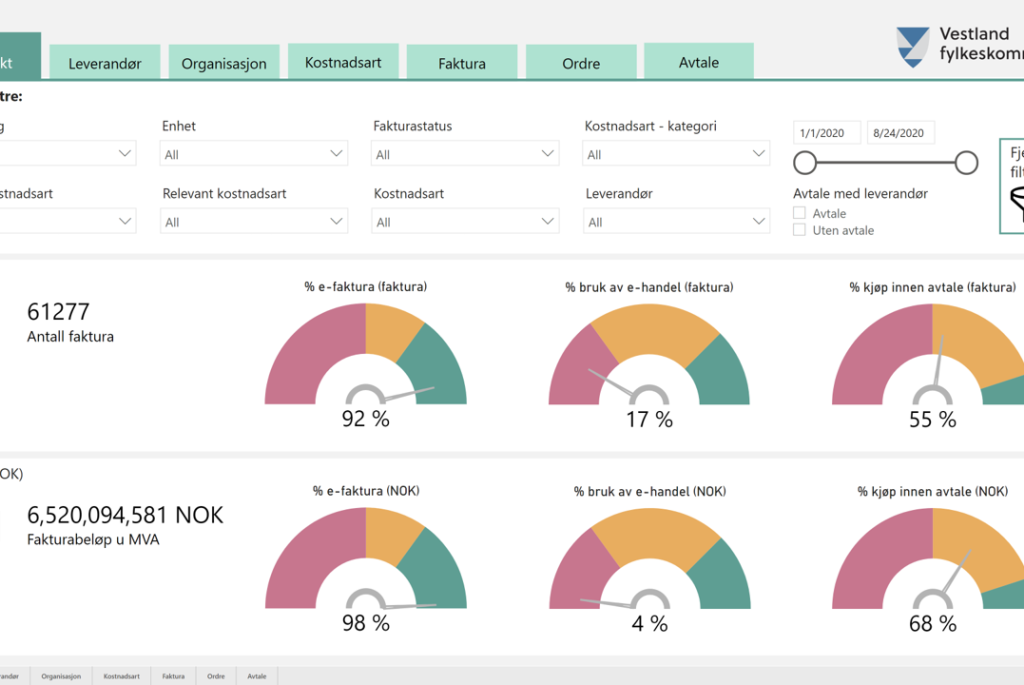 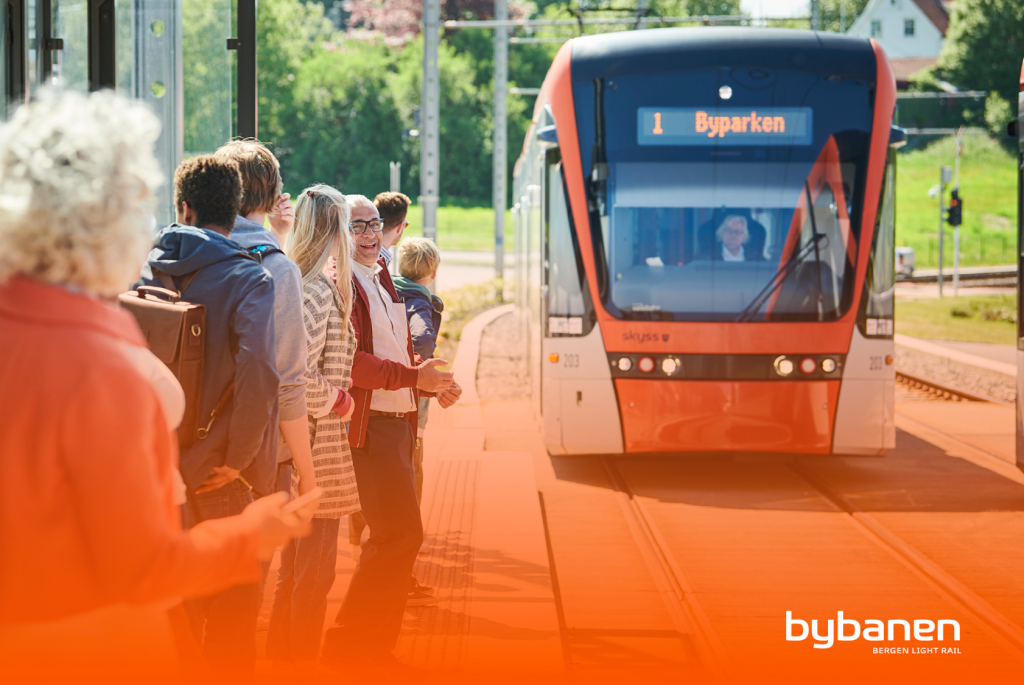 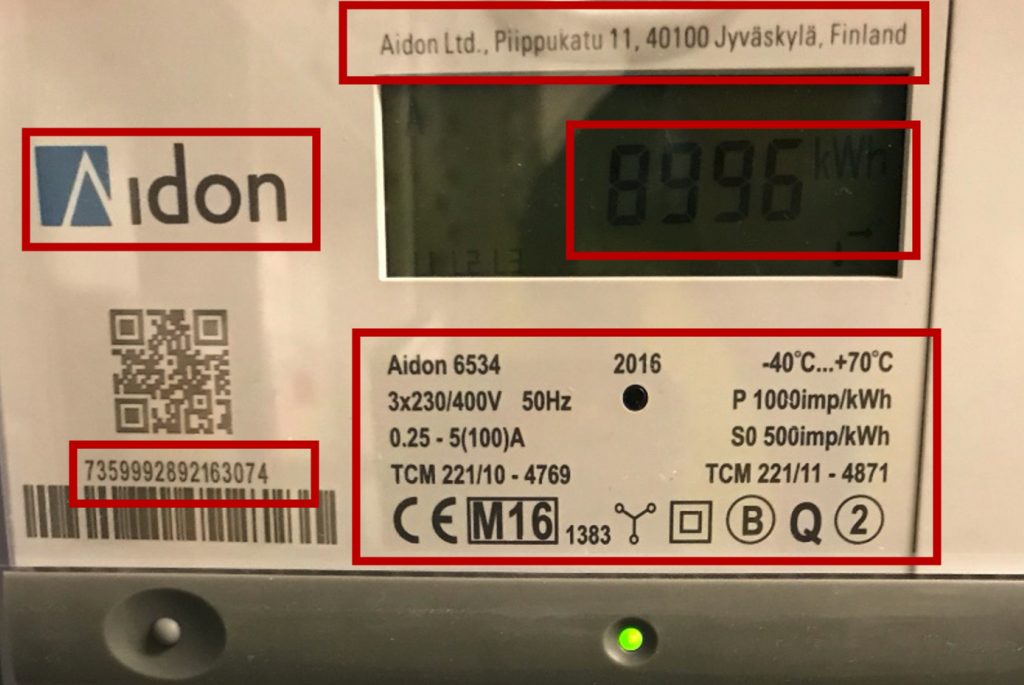 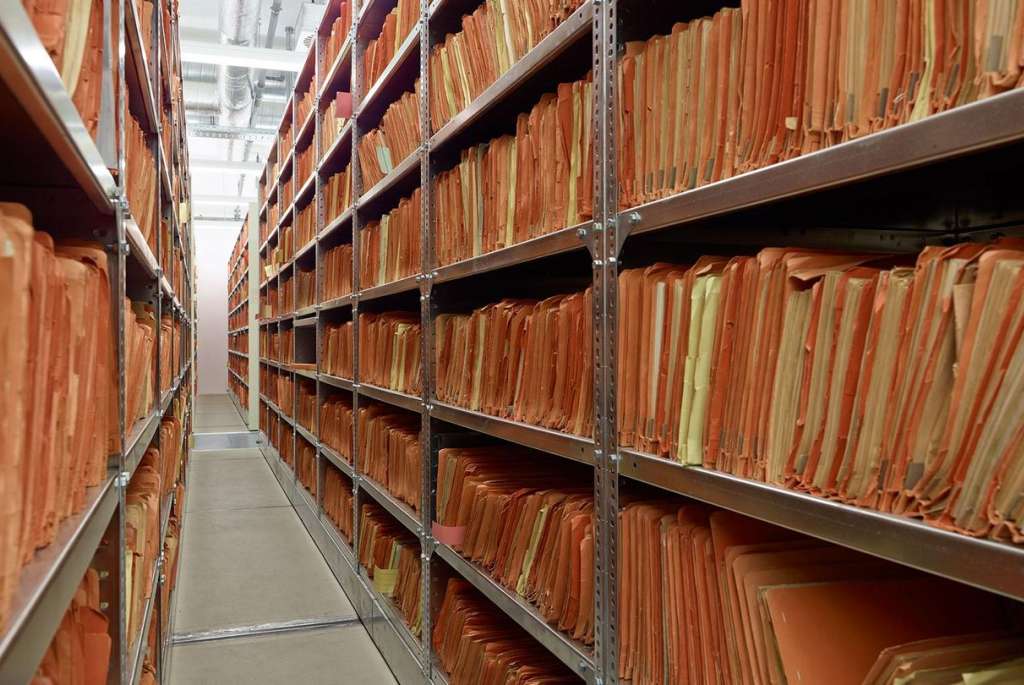 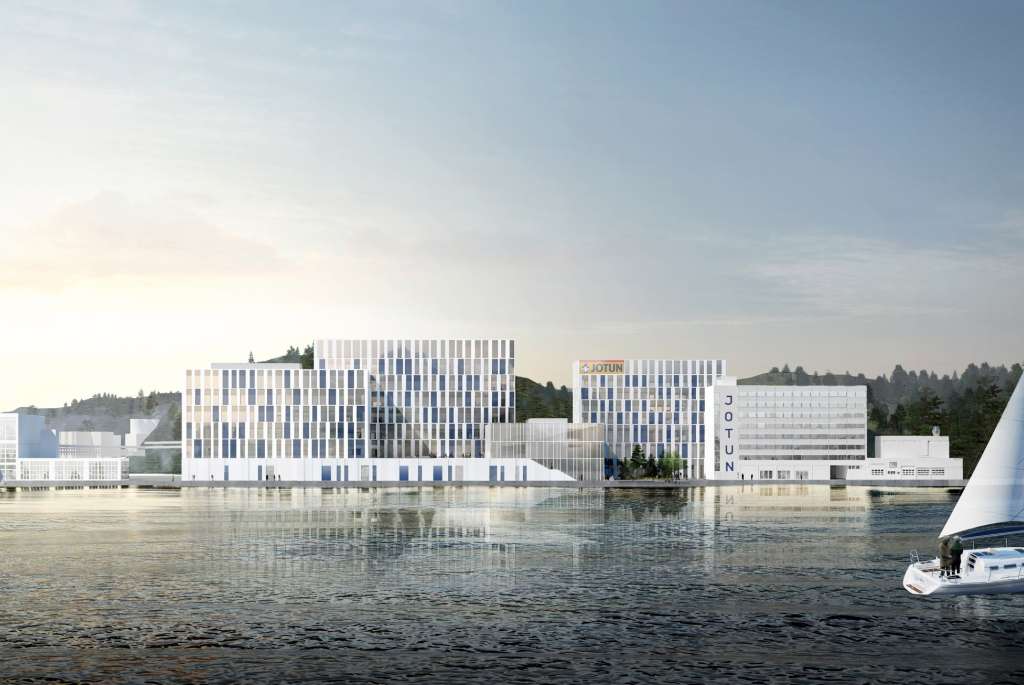